Share a memory
Obituary & Services
Tribute Wall
Donations
Read more about the life story of Harold and share your memory.

COACH HAROLD DOUGLAS GILLILAND, age 80 of Jemison, passed away on November 17, 2022 peacefully surrounded by family at his residence.  He was born in Clanton, AL on August 13, 1942; son of the late Shelley Gilliland and the late Ruth Culp Gilliland.

He was a graduate of Isabella High School and Livingston State College (presently know as University of West Alabama) with a degree in History.  At Livingston Gilliland played 3 years of basketball and served as President of his Fraternity.

Funeral services will be held on Sunday, November 20, 2022 at 4:00pm from the Helen Jenkins Hall at Thorsby High School (Auditorium) with Rev. Billy Wyatt officiating.

Visitation will be held two hours prior to the service.

The family request in lieu of flowers, please make a contribution to the Coach Harold Gilliland Fund c/o Judy Gilliland at any Marion Community Bank.

To send flowers to the family or plant a tree in memory of Harold Douglas Gilliland, please visit our floral store. 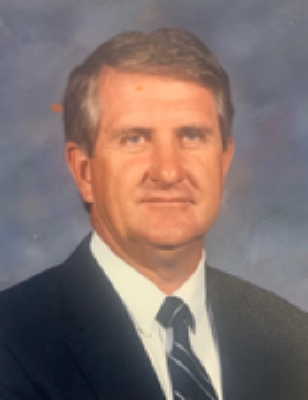