Share a memory
Obituary & Services
Tribute Wall
Donations
Read more about the life story of Diana and share your memory.

DIANA KATHLEEN (MIZZELL) SIMPSON, age 47 of Shelby, passed away on November 9, 2022 at her residence. She was born in Jefferson County, AL on February 23, 1975; the daughter of Robert Jack Mizell, Jr. and the late Joyce Elaine Kendrick.

She was a restaurant manager.

She is preceded in death by: Mother, Joyce Elaine Kendrick; Grandparents, Jack Sr. and Louise Mizzell; Albert and Naomi Kendrick.

Funeral services will be held Sunday, November 13, 2022 at 2:00pm from the Chapel of Ellison memorial Funeral Home in Clanton with Rev. Andy Mims officiating.

Visitation will be held one hour prior to the service.

Burial will follow in the Thorsby Memorial Cemetery in Thorsby, AL.

To send flowers to the family or plant a tree in memory of Diana Kathleen (Mizzell) Simpson, please visit our floral store. 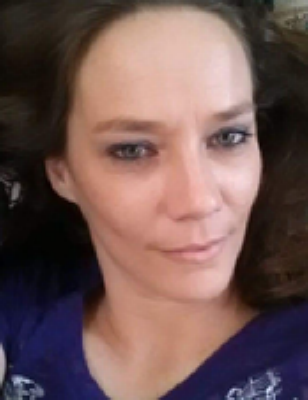